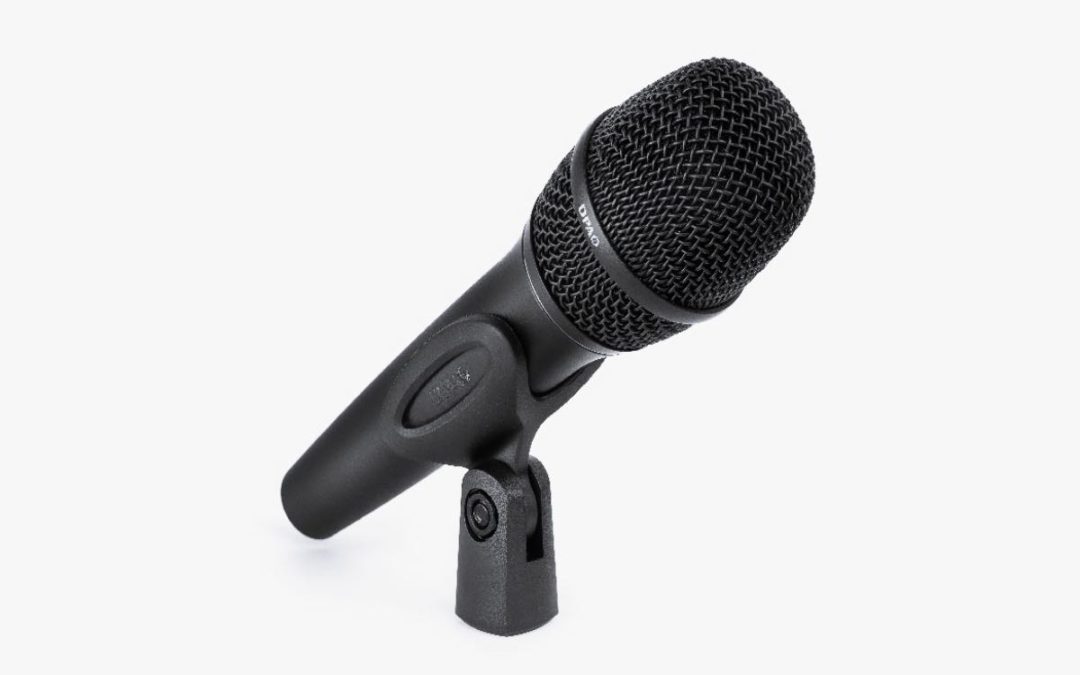 The DPA 2028 vocal microphone is designed for the live stage performances. It is a flexible handheld vocal mic, which provides a transparent vocal sound to performers from a wide range of markets including live, HoW, broadcast, etc. It can be used wired or together with your favorite wireless system. 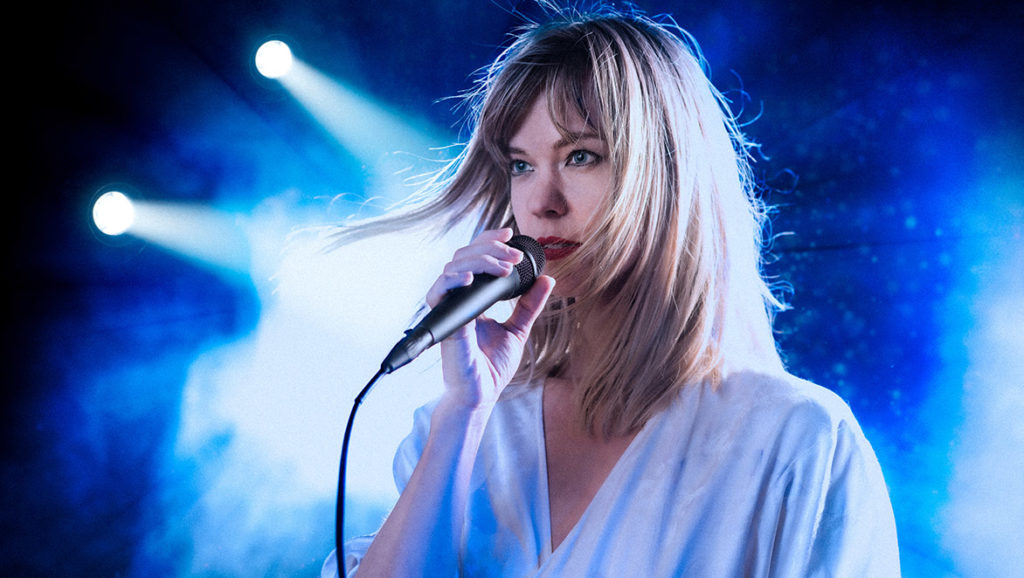 The 2028 sports a supercardioid capsule with the flat DPA off-axis response. This gives the microphone a very high gain-before-feedback and at the same time makes it easier for sound engineers to handle bleed from other instruments at close proximity. According to the manufacturer, the 2028 picks up these off-axis sounds in the most natural way.

As DPA say, the 2028 will deliver the same open and transparent sound that other DPA microphones deliver. It needs no (or very little) EQ to sound just like you are standing next to the singer listening to their performance. This allows the singer to use their voice just as if no mic was present, which puts less strain on them. In addition, it allows sound engineers to spend their time shaping the sound experience rather than covering up due to artifacts. 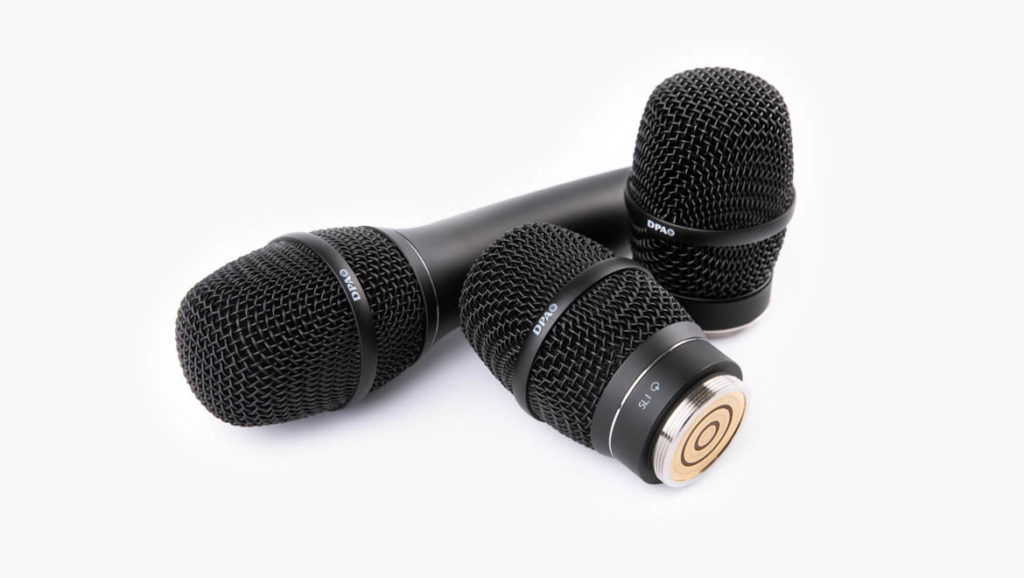 The DPA 2028 is available in three versions:

Listen to a sound sample of the microphone here:

IT MAY INTEREST YOU 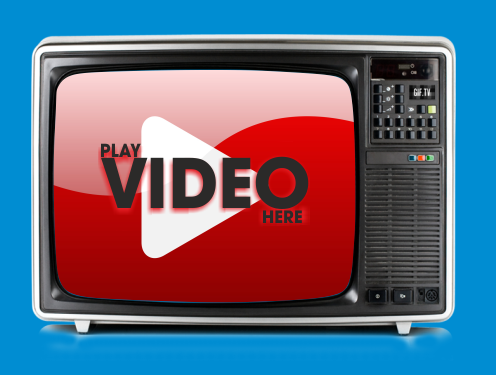